Xplor’s vision is to relentlessly make education great. When we say we want to make it great, we mean it. We make sure everything we do honours that commitment – from the way we lead teams, all the way to how we engage with our customers and communities. We aim to make education a little better than we found it. 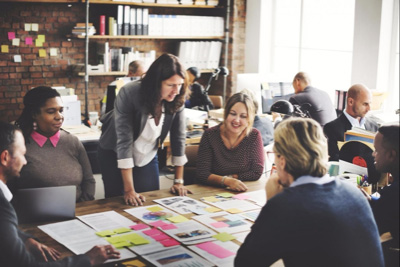 This is where we dream up what’s next for Xplor, and where we do everything necessary to make it happen. 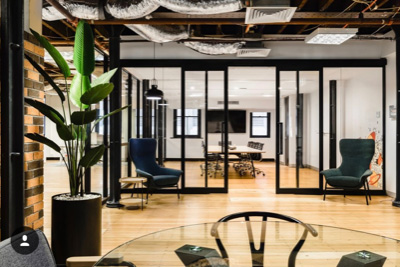 These are the people who market, support and manage our products, our processes and our people. 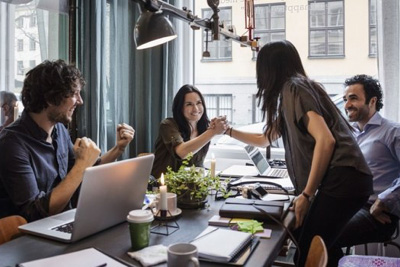 Looking for a sales job that combines your brilliant people skills with your enthusiasm about technology?

The true price of leadership is the willingness to place the needs of others above our own. Great leaders truly care about those they are privileged to lead and understand that the true cost of the leadership privilege comes at the expense of self-interest. We care deeply about our teams, and we know that in order to deliver the best customer experience, we need the best team experience.

We keep things simple. Our products are easy to use, our business processes are simple, our people are down to earth. If people don’t understand, it is too complicated.

You must have conviction. Respectfully challenge decisions when you disagree, even when doing so is uncomfortable or exhausting; do not compromise for the sake of social cohesion. But once a decision is made, we will commit to it wholeheartedly and leave ego at the door.

We want to provide the best user experience possible. Whether we’re designing a new application or a new tweak to the look of the homepage, it is important we take great care to ensure that they will ultimately serve the customer, rather than our own internal goal or bottom line.

We start with the customer and work backwards. We work vigorously to earn and keep customer trust. Although we pay attention to competitors, we obsess over customers.

We know time is valuable, time for your family, time for fun, time for Xplor. We keep speed in mind with each new product we release, whether it’s a mobile application or a weekly meeting. Speed matters in business. Many decisions and actions are reversible and do not need extensive study. We value calculated risk taking.

We not only embrace change—we encourage and drive it. Our ability to constantly adapt and improve the way we do business is how we stay ahead of the excellence curve.

You don’t know everything, accept that, learn.

The Xplor story begins in 2003 at the Recruit Training Camp in Kapooka. Mark Woodland was considering National Service in the Australian Army and was assigned to the Royal Australian Artillery Corps. Working as an Artillery Gunner, Mark served 4 years before being transferred to the Australian Psychology Corps.  He worked with soldiers returning from deployment and spent the rest of his time training new recruits.

In 2010 Mark’s mother bought a childcare centre to support children on their educational journey. Mark left the Australian Army to support his mother in her new business.  Frustrated by the outdated systems and not being able to afford an app developer Mark taught himself to code and over the next few years, Mark developed Xplor. In 2016 Mark and Fay caught the attention of not only the education community but the world at large who had become disenchanted by the childcare industry and lack of support to families; Mark and Fay provided a glimpse of hope, with their innovative approach to education.

Realising that a greater impact on education could be achieved through improving the software of services in January 2016, Mark and Fay sold their 3 childcare centres. Mark re-invested the money from the sale and Xplor was officially born. With this investment, the newly incorporated team made the upgrade from childcare office to Xplor’s first office: a small room in Melbourne that seated 4 people. 4 laptop computers, a beanbag, and bright blue t-shirts set the scene for those early days and late nights. (The tradition of keeping things colourful continues to this day.)

Even in the beginning, things were unconventional: from Xplor’s weird staff games (eating chilli sauces) to the interstate trips, captured the spirit of our intentionally unconventional methods. In the year that followed, the company expanded rapidly with Airtree Ventures investing in Xplor — hiring engineers, building a sales team, and introducing the first company pet, Vince. Xplor outgrew the 4 seat room and eventually moved to our current headquarters (a.k.a.“The Launchpad”) in Melbourne’s Bourke Street. The relentless efforts to change education (our mission still to this day) to find better ways to teach continues to be at the core of everything we do.

Today, with more than 50 employees in 4 different countries, Xplor makes incredible products used by hundreds of thousands of people across the globe, from Xplor Care to Xplor Schools. Although we’ve ditched the beanbags and chilli sauce, our passion to relentlessly change education by building amazing technology has stayed with us — from the Army Fields, to childcare, and to this very day; this is Xplor.