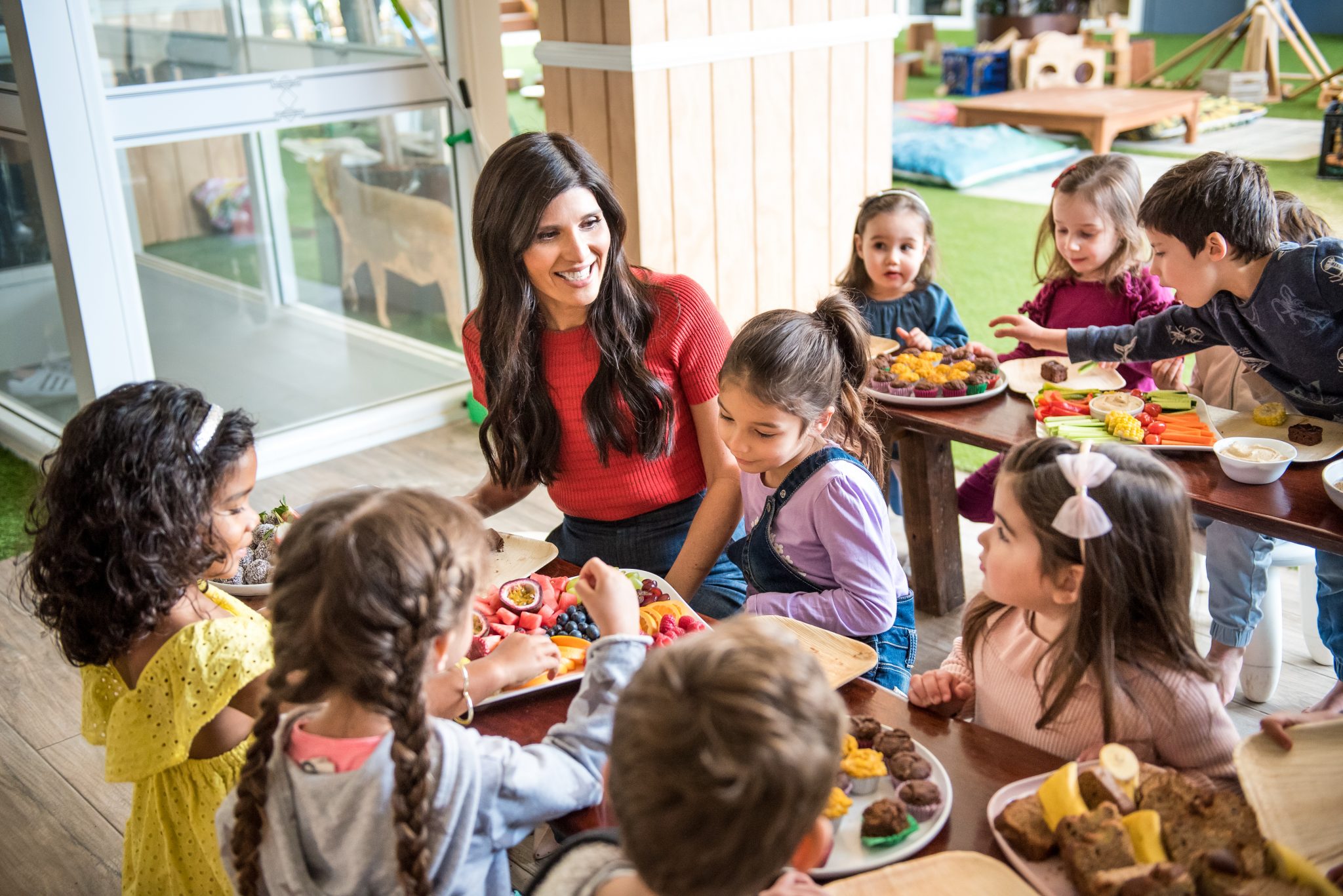 Nutrition drives both NQS and occupancy.

The national survey for The Early Years Insights was carried out in August and September 2019. The survey had over 2,100 respondents across Australia, making it the most comprehensive benchmarking study of the early years sector.

Excerpt from the 2020 Child Care Report

Based on the Long Day Care services that were surveyed, services who selected Nutrition as a differentiation have a higher average daily rate, occupancy, places, revenue and profit.

1 in 4 children are overweight

Based on the Long Day Care services that were surveyed, services who selected Nutrition as a differentiation have a higher average daily rate, occupancy, places, revenue and profit.

Healthy eating behaviours and taste preferences are formed in childhood.

The early years of a child’s life are the most crucial in setting up long-lasting eating patterns and behaviours. Research shows that the most influential factor in determining children’s taste preferences despite their genetic makeup (up to 85%) is due to the foods they are exposed to early on in life. If we train a young child’s taste buds to enjoy the natural flavours of foods without processed flavours and added sweeteners, we can avoid many problems later on.

Children gain too much weight when they take in more calories than they burn. Sugary drinks go down very quickly and supply calories above and beyond what kids need. Just removing fruit juice from child care menus can make a positive impact as according to the American Academy of Pediatrics (AAP), drinking even one sugary drink a day, such as fruit juice, increases the risk of obesity in children.

Obesity in childhood leads to obesity in adulthood.

1 in 16 Australian children get the recommended serves of vegetables per day.

In the first two years of life, a child’s immune system is largely dependent on the foods they eat. Given the right nutritional start, they are more resilient to illnesses, infections, allergies and even behavioural issues as their diet is strengthening the development of their immune system and their cognitive abilities too.