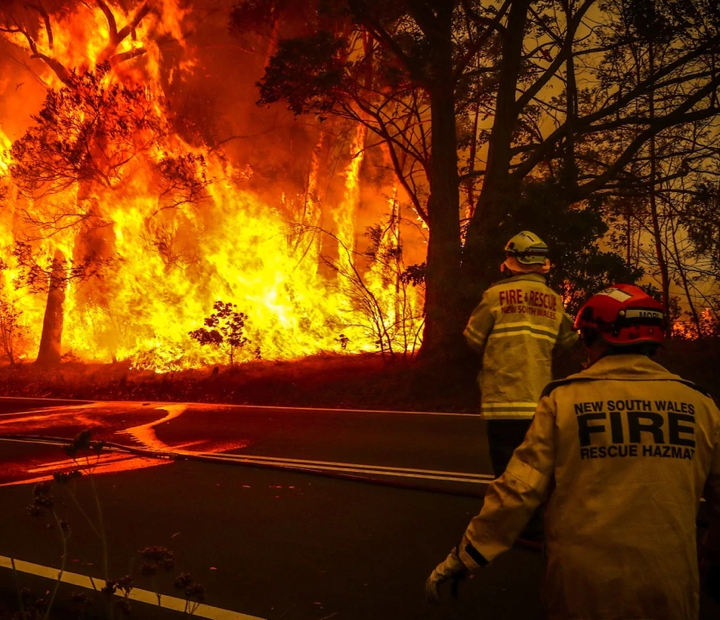 When your children see people in obvious need of help, they may ask, “Is there anything I can do?” The answer is, yes.

The families affected by the New South Wales, Victorian and Queensland bushfires need our continued donations and support. There are so many ways to help out the community and, honestly, we’re just getting started. It will take time before families are back on their feet, but it’s never too early to start helping.

Vinnies has a dedicated Bush Fire appear where you can donate goods or money. There are even handy tiers that help you know what your money will help with, such as food for evacuated families. You can choose a one off payment or monthly donations.

The Red Cross has a similar set up to Vinnies, with an emergency fund being set up specifically for bush fire victims.

Givit is a not-for-profit organisation that is running campaigns to help with both the NSW and QLD fires right now.

In addition to monetary donations, Givit will list particular items that are needed by victims – such as clothing and food vouchers.

A huge amount of Australian wildlife also gets wiped out during bush fire season. Heart breakingly, over 100 koalas have died in the last 24 hours alone, with many others left injured.

Organisations like Koalas In Care help look after the hurt animals. Its a not-for-profit that is run entirely run by volunteers. Give them some love.

There is also a Go fund Me page that has been set up to help Koalas that have been devastated by the fires.

Wires is another Wildlife rescue operation mostly run by volunteers that already has stretched budget outside of bush fire season. They help to rescue all kinds of animal and wildlife that are injured and could use your help.

An emergency fund has been set up to help with impact that the catastrophic fires are having on local animals.

Wildlife Rescue Sunshine Coast is another incredible organisation that is trying to hit a $100,000 goal to help with the recovery effort, which it states can take months or even years. You can help them out here.

NSW RFS members risk their lives to fight catastrophic level fires. Unfortunately, they’re also in desperate need of funding after $12.9 million was cut from the organisation in the most recent state budget.

It’s also worth noting that $26.7 million was also cut from Fire & Rescue NSW, which is run by volunteers. Thanks, Gladys.

You can donate to the NSW RFS here.