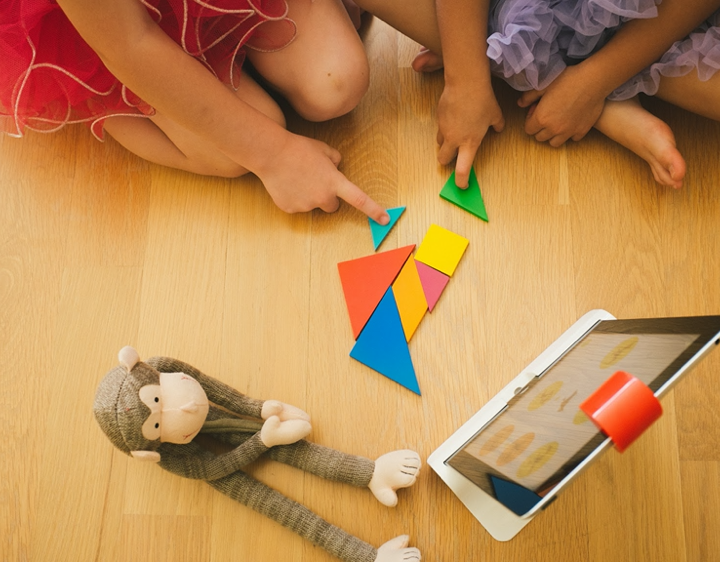 Banning technology in learning environments is a guaranteed path to failure.

Many Early Learning Centres and educators have an uneasy relationship with technology: they decry its power to distract young people but see it as a necessary evil to be tolerated, or at least strictly limited. I believe that technology can truly revolutionise education — but only if educators make wise choices about what is used and how it’s used. In essence treating the challenge as a learning oppurtunity.

1. Something boring on paper is still boring on a tablet or a laptop.

Technology for technologies sake is wasteful. If tech doesn’t reduce administration, increase parent engagement, transform your classroom, your teaching or your Childrens’ learning, don’t do it.

2. Rather than ban devices or YouTube, educators should find smart ways to use them.

Many Early Learning Services block YouTube, yet it’s the number-one search engine among children in grades 1 through 12. So much learning is lost when we block resources from children and don’t teach them safe ways to interact with it. Also, children are pretty savvy, and they can get around even complex filters.

I have visited some great services who create video newsletters that are added to YouTube every month and posted to Xplor. There’s a lot of power in having children share what they’re up to, rather than typing it up in a newsletter. The children plan the newsletters — they evaluate what they’re learning and discuss their adventures — as well as film them, edit them and add effects.

3. Adults should serve as champions of digital citizenship.

A safe, friendly environment like an Early Learning Centre is a great place for children to learn how to behave responsibly on the Internet. Here are some rules you can use for Internet use: never tweet anything you wouldn’t say to someone’s face or in front of their grandma; never share personal information; only go to appropriate websites; and always report cyberbullying to an adult. You can set up a moderated Twitter account for your room so they can practice their digital etiquette, learn how to use social media, and explore their digital footprint. Twitter is a great tool to tweet with experts from around the world; and build an online community with other services around the world to share and compare what they’re learning.

Teachers should ask their students to Google themselves and then think about what their digital record says about them. 93 percent of employers now use social media in some way to either recruit or hire employees. That means if our students have a negative digital footprint, they might have just a 7 percent chance of getting a job. To practice what they preach, adults should also Google themselves and reflect on what they find.

4. Give children some space to cultivate their own interests.

Letting children pursue their own interests is another great way to build proficiency. One service I visited, a kindergarten child built a tin-can robot after learning how to do it by watching YouTube tutorials, and another filmed and edited her own movie. It was great to see children having ownership of their learning.

It’s way too late to try to keep tech out of learning environments — or children’s lives. We may think we’re protecting children when we keep them in a tech-free bubble for the learning day, but they eventually leave, graduate, and get jobs. If we block technology from them, we might actually be inhibiting them. We need to put them in dynamic, responsive environments so they can be successful later on in life.

Any cookies that may not be particularly necessary for the website to function and is used specifically to collect user personal data via analytics, ads, other embedded contents are termed as non-necessary cookies. It is mandatory to procure user consent prior to running these cookies on your website.